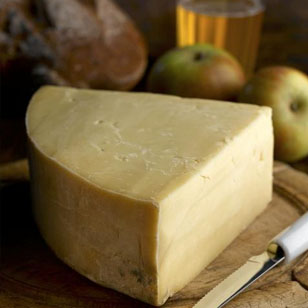 The Green family have been farming the West Pennard since 1920. The village lies in prime dairy farming country, just 3 miles west of Glastonbury, home of the original cheddar cheese. The family have 3 dairy herds, contributing much of the milk to their own cheese dairy, giving full traceability from cow to finished cheese. Their organic cheese is made only from the milk of cows grazed on the natural pastures of the moors.

The Green family have won many awards for their cheeses including most recently: