‘Organic Your September’ this month with these fab organic products fresh from the market + enjoy some very special offers! Kalya: Kalya is a Sanskrit word meaning ‘healthy, well and able’ and that is exactly what these special skin products stand for. Founded by aromatherapist, Tanya de Leersnyder, as a way to help families overcome common skin problems, many of the creams use 90% organic products to offer a pure and natural solution. The best-selling Skin Soothe was created for Tanya’s daughter who suffered from eczema and the cream has gone on to help many sufferers since. Tanya has now developed a range of products to treat a range of conditions – you can find Joint Soothe, Sleep Easy, Energising Oil, Relax Body Cream and Head Soothe among others. 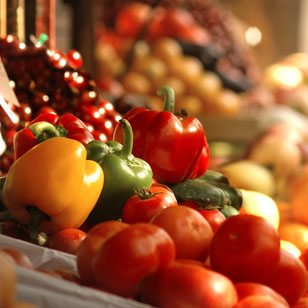 Hotch Potch Organic: according to Jim at Hotch Pitch, this really is the best time of year for produce. There’s still plenty of late summer crops, nicely ripened by the sun for full on flavour – tomatoes, beans, sweetcorn, salads while typical English autumn greens that are available now include leeks, carrots, beets, celeriac with turnips, cabbage, broccoli and swede all arriving in the next month or so. Squashes are a favourite and Jim has a huge variety and if you fancy something more exotic, try Jim’s Spigariello broccoli – not usually available outside of Italy – for its fantastic flavour and good looks, or try some Oriental greens – pak choi, kai-lan, shungiku – edible chrysanthemum leaves, and choy sum, a flowering pak choi… 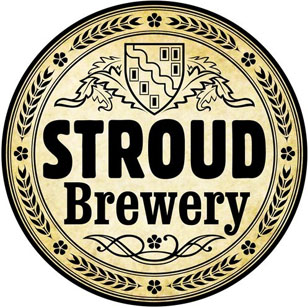 Stroud Brewery: Greg Piley of Stroud Brewery has a background as an ecologist and used to work with the Soil Association. This commitment to sustainability is an ethos that can be seen throughout his brewery. The Brewery offer organic ales on tap and all of their bottled beers are organic. Budding is their best-selling beer but the range includes novel flavours such as elderflower flavoured ale and even a coffee ale aged in ex-organic whiskey barrels! Come and talk to the brewers who man the stalls at the market and try a few samples… 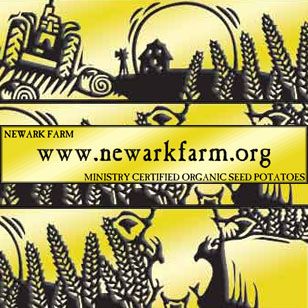 Newark Farm: the next few months are a really exciting time on the farm so look out for more and more produce each week. Herbs such as coriander, parsley and dill are still around as are bunches of beets, including a beautiful golden variety. There are spuds a plenty, carrots, courgettes, curly kale, Red Russian kale and very soon, Cavalo Nero. Betsy is putting together her winter salad bags which will include exciting leaves such as watercress, lettuce, mizuna, rocket, red mustard and chervil while you’ll be able to get your hands on four different varieties of spinach leaf. The odd horseradish might make an appearance too! 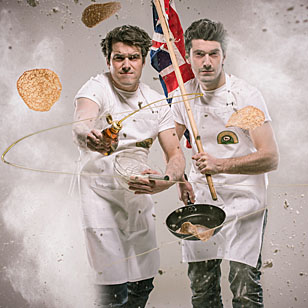 Hobbs House: Hobbs has been making organic bread since the 1970s and has an impressive range of organic loaves at the market each week: spelt, wholemeal, oatmeal, wild white sourdough, g-stone, light rye sourdough, soda seeds and shepherds loaf. Customers at the market love the organic range for its depth of flavour and, while the range is smaller than the non-organic, it accounts for over half of sales. Try the incredible 2kg Shepherds Loaf, created by Tom Herbert on a quest to find the perfect loaf, and you’ll see why organic is great!

**Special offer: 10% off ALL organic loaves at Hobbs House!** 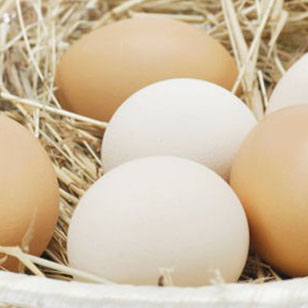 Overton Organic Eggs: laid on the morning of the market, you can’t really get any fresher than these organic eggs. This freshness naturally contributes to their amazing flavour, but it’s also thanks to the organic feed that these eggs house a fabulous rich, yellow yoke that prompts customers to claim that they wouldn’t get their eggs from anywhere else! The eggs come from a flock of 4,600 red hens who all enjoy more space to roam than your typical free range hen (six hens per square metre compared to nine). Come and pick up a dozen or so from this family-run business and see if you agree! 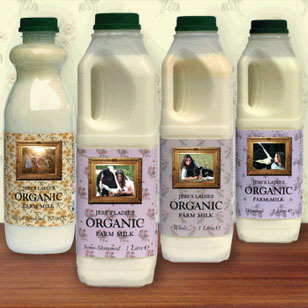 Jess’ Ladies Organic Farm Milk: once you’ve tried this fresh, creamy milk, you’ll never go back to supermarket stuff again! The milk from Jess’ Ladies is as pure as it can be – not homogenised, it contains lots of healthy omegas and goodness and, some say, is easier to digest. The milk is available as whole, skimmed and semi-skimmed as well as a very special ‘Breakfast Milk’ specially developed by Jess for a creamier taste. Jess’ cream is extra special – fantastically rich and thick, it’s a great one for special occasions while her yoghurts are equally full of flavour. 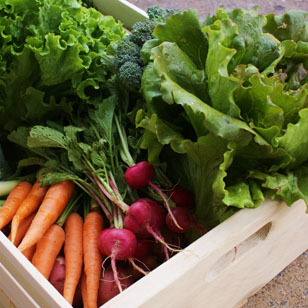 Coleshill Organics: Colehsill Organics grew out of a passion to provide local people with the highest quality fresh food, full of flavour and joy. What started as a small venture on just two acres has grown to seven acres, enough to bring lots of fresh fruit and veg to the market every week. Make the most of late summer produce, such as sweetcorn, tomatoes, beans, herbs and salad items, as well as useful favourites such as potatoes, carrots and onions, before the rush of autumn produce hits the stalls. 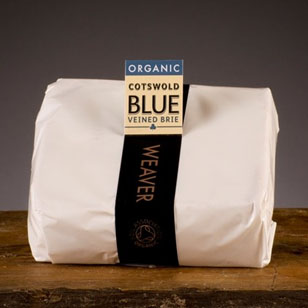 Simon Weaver: If you thought the French did the best brie, then you haven’t tried these award-winning favourites from Simon Weaver. Simon produces a range of three very fine organic, hand-made bries: the plain brie is mild and creamy, soft and buttery; the smoked brie has the subtle hint of smoked applewood while the herb brie is studded with a mix of herbs which peps up the flavour. As well as brie, Simon Weaver produces a fabulous Single Gloucester and a mozzarella-style cheese, both Gold award winners at the Taste of the West awards. 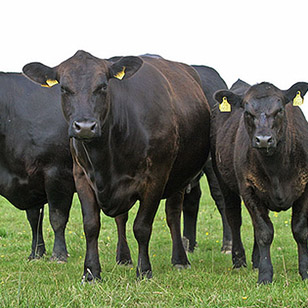 Adeys Farm Organic Meats: as well as the incredible taste and texture, there’s something comforting about choosing fully traceable organic meat. Adeys is run by Caroline Wilson whose son Albert can be seen on the market every week selling their organic handmade burgers and sausages, including gluten-free options too. To be labelled organic, animals are fed on a diet of oats, grass and hay with no added fertilisers, to produce natural, slow-growing meat. The family make their sausages and pork burgers using their own Gloucester Old Spot pigs and the classic burgers and steaks are from their own herd of Aberdeen Angus cows. Also available are Suffolk Lamb burgers.