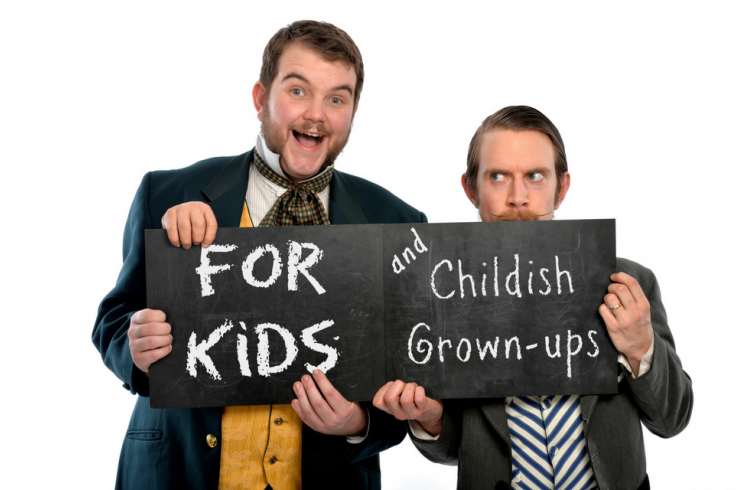 With two fabulous shows, Morgan & West will be wowing Stroudonions on 16th February at The Subscription Rooms. Magic for Kids is a fun-filled caper beginning at 2pm or take the family for the Time Travelling Magicians show at 7.30pm. subscriptionrooms.org.uk

There are some fun events at this popular eatery during February and March beginning with a children’s cinema club on 11th February. At 9.30am doors open for the Lego movie, with a full breakfast menu available, while on 22nd February, it’s comedy night. stroudmalthouse.com 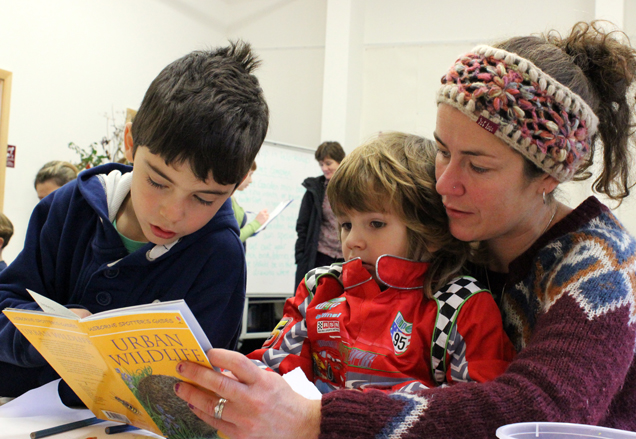 Museum in the Park:

There’s lots going on to keep the family entertained during February half term. Stroudwater Textile Trust leads a series of colourful workshops, exploring the art and science of colour and textiles, linked to the museum’s Cathedral of Cloth exhibition, or have a go yourself with a spot of wool weaving, spinning, stitching and darning. museuminthepark.org.uk